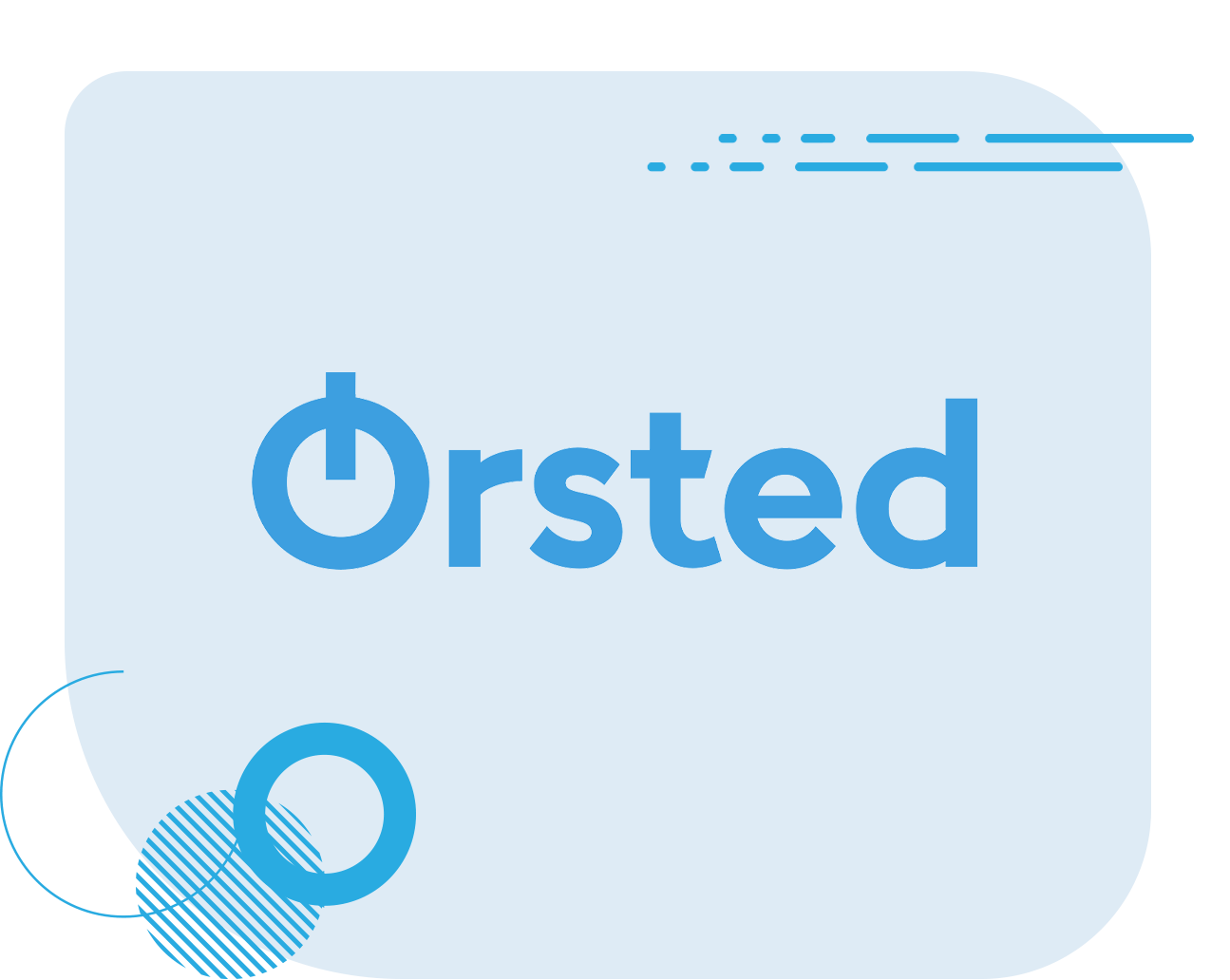 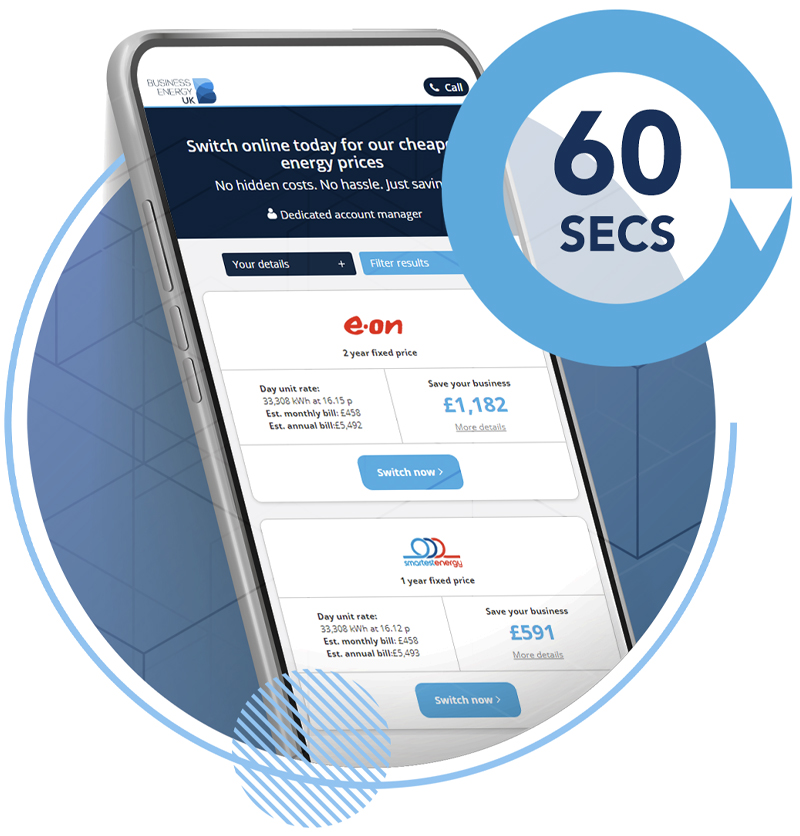 How to compare Orsted energy prices with Business Energy UK

Coming to the end of your current contract? Switching your business energy supplier is an effective way of cutting costs and significantly increasing your profit margin.

If you're interested in switching to the eco-friendly Danish provider Orsted and want to find out more, look no further! This comprehensive guide will answer all your questions and help you find the best energy tariff for your business.

There are so many providers and contracts out there, but there's no need to get stressed out by the details. At Business Energy UK, we do all the hard work, allowing you to get back to running your business without worrying about your energy bill.

Our handy comparison tool allows you to compare Orsted and more in less than 60 seconds to find the best deal for your company.

Orsted- formally named Dong Energy- is a Danish renewable energy company. Since their founding thirty years ago, the company has transitioned from Dong Energy, which was a coal-powered, 'black energy' company, to Orsted, a sustainable 'green energy' provider which is on track to become completely coal-free by 2023.

A global leader in the renewable energy industry, Orsted has a 25% total share of the offshore wind market. Though they're headquartered in Denmark, Orsted operates constructs and operates offshore wind farms in Europe, the US and Asia, which are currently capable of powering 9.5 million people worldwide. Orsted's UK farms are mostly located in the North Sea.

In January 2021, the provider was ranked the world's most sustainable energy company by Corporate Knights' index of the Global 100 sustainable corporations. They far outrank other business electricity suppliers in terms of sustainability.

Orsted- with its vision of a greener future- is leading the turn toward renewable energy in the oil and gas business with its offshore wind projects and development of sustainable power technology.

Orsted is committed to creating a world that runs entirely on green energy. The provider offers a range of business electricity solutions, including purchase agreements and flexible contracts, to take tangible action towards this goal.

Here are some of the renewable energy contracts offered by the Danish company:

Powered by onshore and offshore wind, Orsted offers fixed-price electricity and gas contracts to businesses. These tariffs provide gas and electricity from a mix of renewable sources (including offshore wind power and other bioenergy plants) at a fixed price for a set term, such as three years.

Orsted also offers businesses variable-rate contracts, which are much more flexible than its fixed-rate tariffs.

Deemed or out of contract rates

Deemed or out of contract rates are what you pay if you don't have an energy contract with Orsted. You'll be put on a deemed rate if your contract has finished and you haven't renewed it or changed the provider.

Now you understand the basic contract models that the Danish green energy provider offers, let's move onto some of the additional features and services that Orsted offers.

Pros and Cons of Switching to Orsted Services

Entering into an energy contract is an important commitment. To help you select the right provider, here are some pros and cons of Orsted's green energy tariffs:

How to switch your Business Energy Supplier to Orsted Energy

Switching to one of Orsted's sustainable energy tariffs couldn't be easier. Here are the steps you need to take before your business can enjoy the benefits of the company's offshore wind-powered energy :

Are Orsted a sustainable energy company?

With its pledge of being totally carbon neutral by 2025, Orsted is a global leader in the sustainable energy market.

From offshore wind to renewable hydrogen, it is taking concrete steps toward creating a world that runs entirely on green energy. It is leading the fight against climate change by reducing carbon emissions and developing sustainable alternatives to fossil fuels.

Orsted (formerly Dong Energy) has grown massively since it shifted away from 'black energy' and toward green energy ten years ago.

It now controls a quarter of the entire offshore wind business, is on track for future growth in the coming decades. The company's success is a testament to the value of green energy.

Not only are they environmentally friendly, but renewable systems (like Orsted's offshore wind farms) are also very reliable. Wind turbines generate energy even on windless days, so there is no concern about meeting demand.

If there's one thing you can be sure of, it's that green energy is the future.

Orsted has a customer service and sales team you can get in touch with, depending on who you'd like to speak to.

You can contact the Customer Service Team by calling 0800 056 8101 or sending an email to customer_services@orsted.co.uk. You can also raise a query through your online account (if you have one).

For flexible price tender requests, you should send an email to flextenders@orsted.co.uk.

You can also find the details for Orsted's London office here.

Is it easy to switch to Orsted from my current supplier?

Switching to Orsted from your current provider is very straightforward. The four quick steps outlined above will help you to make the transition smoothly.

Provided your current contract is nearing completion (or you've arranged to exit it early), you'll be powering your business with green energy straight from Orsted's offshore wind farms in no time! 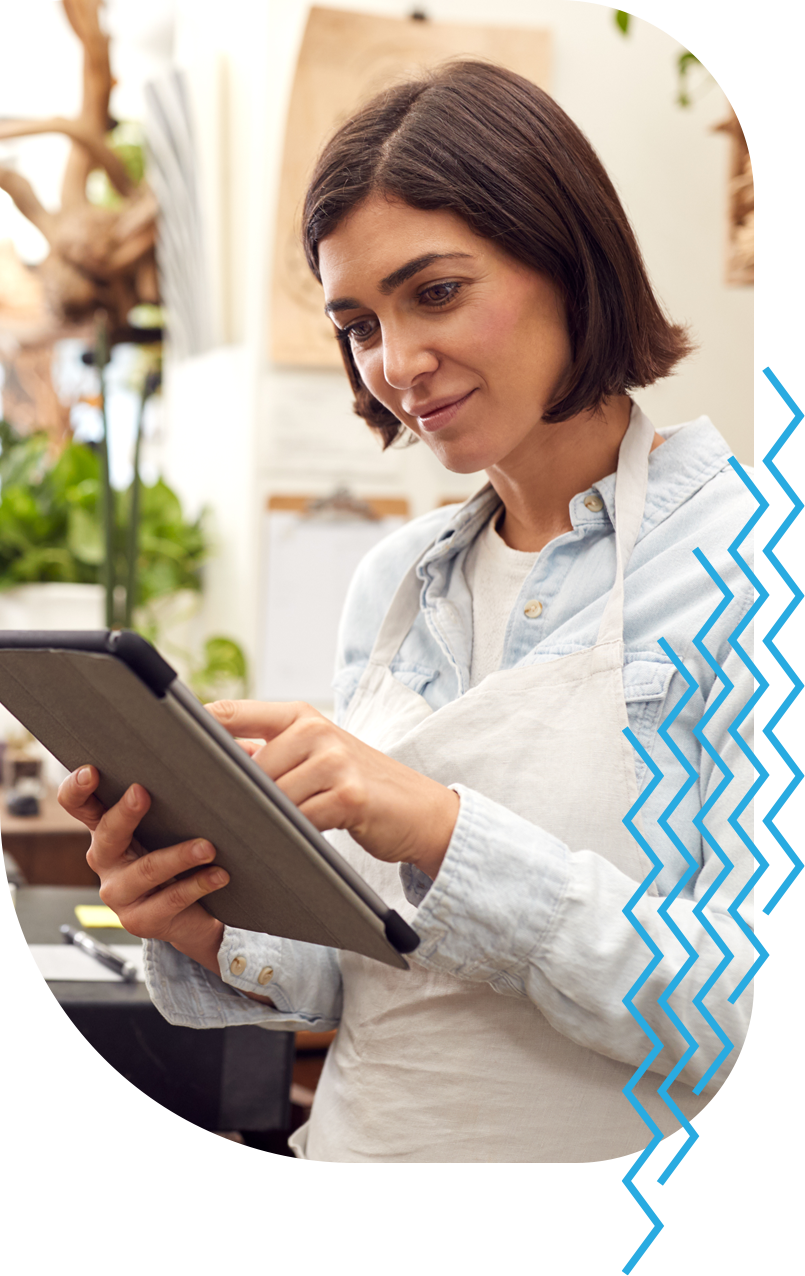